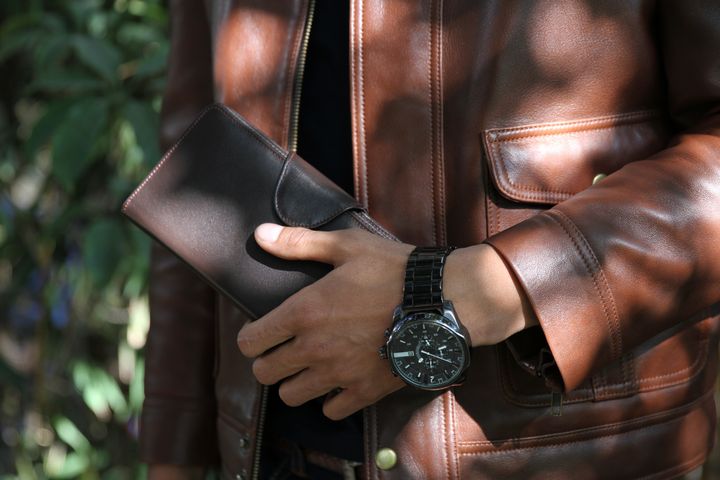 First worn in the early 1900’s as a protection against natural elements in open cockpit airplanes, leather jackets gained more popularity in the military during the Second World War due to their warmth. After the war, leather jackets became a fashion symbol due to its close association to Hollywood, which helped in the birth of many new variants.

Given its long lineage, leather jackets are one of those few pieces of clothing which, like good old jeans, never seem to go out of style. A synonym for arrogance and defiance, this piece of clothing has stood the test of time very elegantly. In this blog, we take a look at some of the most popular categories of leather jackets.

Bomber Jackets: Originally intended for pilots, the bomber jacket has trickled down into popular culture through the years. If you think about it, everyone from Indiana Jones to Wolverine seems to be fond of the classic bomber jacket.

These jackets are best worn during winter, fall or spring and can become a staple in your wardrobe. You can wear them over a thin shirt during the warmer temperatures of spring, or over a sweatshirt during the winters. Due to its versatility, everyone can be rest assured that they would never go wrong by investing in a good quality leather bomber jacket.

Racer Jackets: As the name suggests, racer jackets are specifically designed to be worn while driving or riding. As soon as you hear the term, your mind might wander off to the West, and picture a man in his Harley or a convertible, travelling off to god knows where.

Characterized by its common traits, a slim fit, stand up collar and relatively simple design, a racer jacket can be your perfect travelling companion too. Just because it is named so, racer jackets do not necessarily have to be worn at high speeds. These jackets can be paired with your regular hard denim pants and a simple shirt for your casual day around the city.

Racer Jacket
Double Rider Motorcycle Jacket: Heavily featured in movies, by fashion icons like David Beckham and music pioneers like The Ramones, the double rider motorcycle jacket was the first American take on leather jackets. Although first designed nearly a century ago (the first one was designed in the 1920’s), this variant of leather jacket always seems to be in style with new features being added to it every once in a while, keeping the original look intact.

Characterized by its off center zipper designed to improve its wind proofing, two forward propping collars, and slash pockets, the double rider motorcycle jacket has been a mainstay in the fashion industry for over eighty years. This jacket can be worn while travelling around the city on your motorbike or on a casual day. The double rider motorcycle jacket is best paired with a simple shirt, hard colored jeans and a pair of leather boots or shoes. 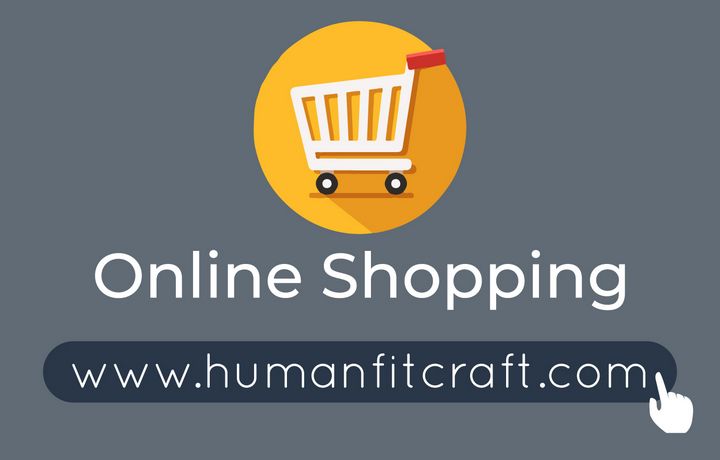 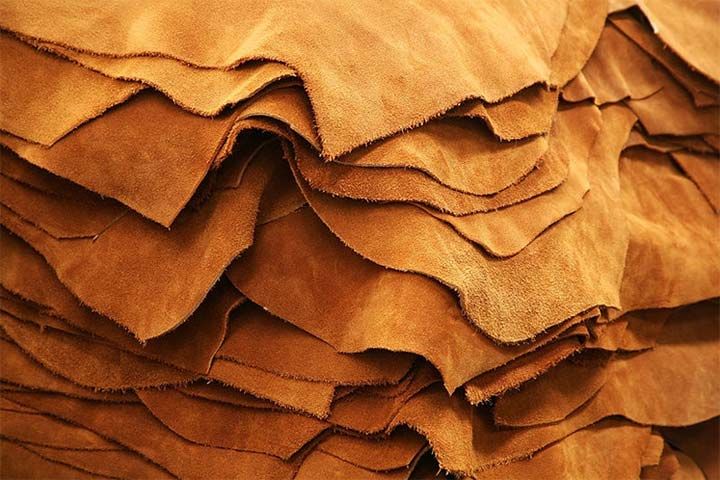 How to tell if the leather is actually real? 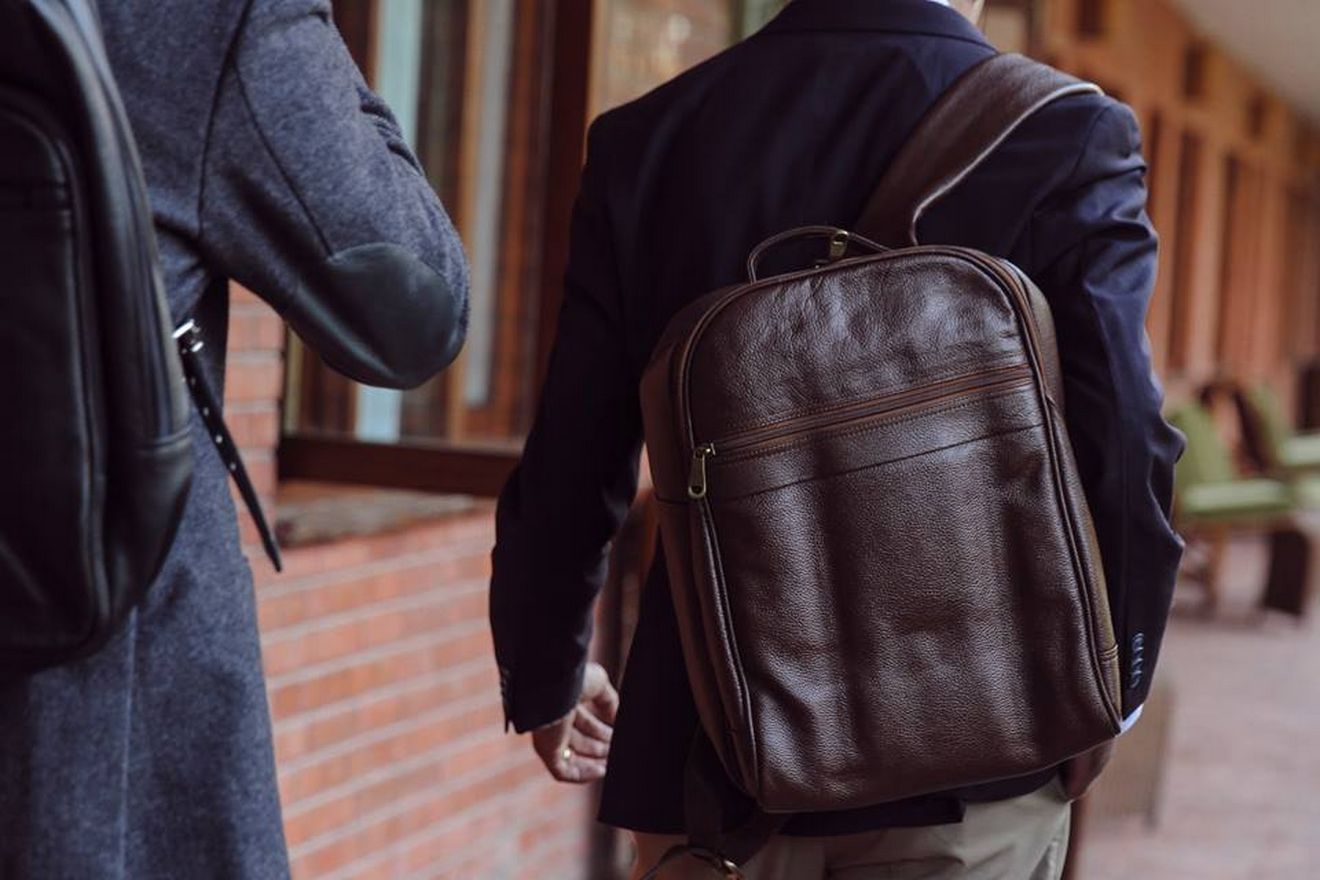 Budget Friendly Ways To Spice Up Your Current Wardrobe